Food Delicacies You Can Only Try in Vietnam 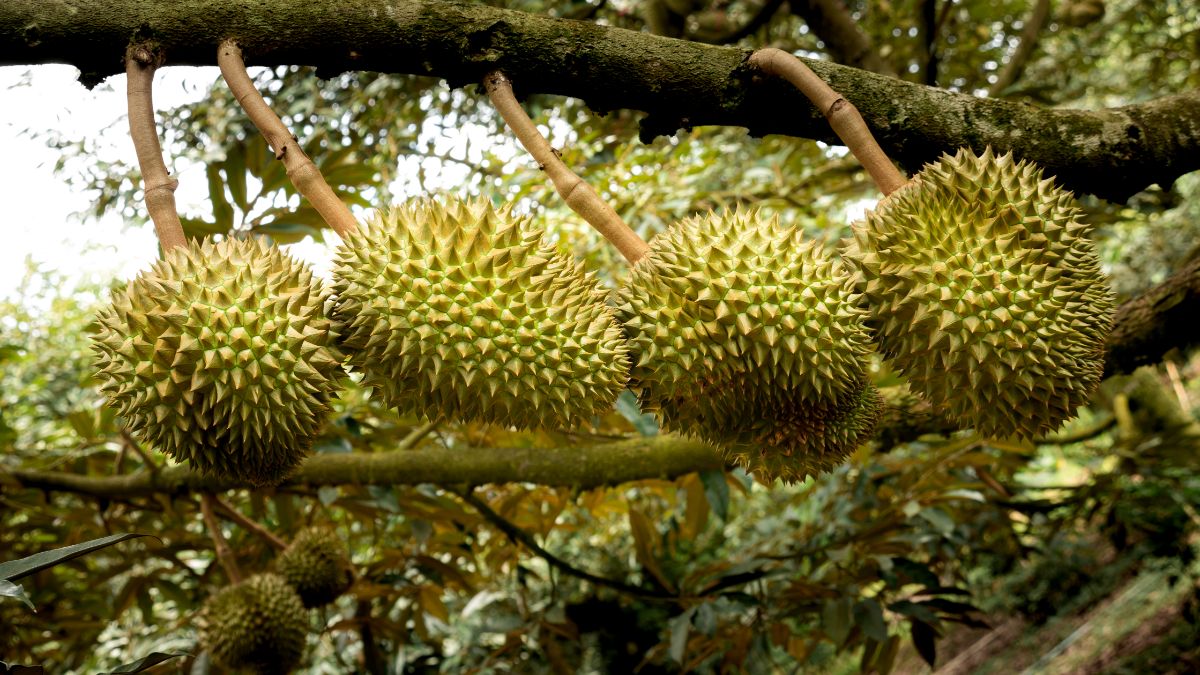 Vietnamese food is more than just pho – the popular hearty meat soup. To truly experience the full gamut of authentic Vietnamese cuisine, you will have to travel to Vietnam.

Vietnam is known for its more interesting foods. Wines made with cobras, various insect delicacies, and odorous fruit are just some of the more interesting spread Vietnam has to offer. Try not to be quick to judge before you try these traditional dishes. You may be surprised at how tasty and satisfying they are! Whether you are looking for fine dining or street food, Vietnam has it all.

The Philosophy Behind Vietnamese Food: Flavorful and Full of Nutrition

While it is common to see the more interesting Vietnamese foods like coconut worm as culinary curiosities, there is so much more to it than that. Whether it is restaurant or street food, Vietnam chefs are all about creating balance in their food dishes.

Finally, dishes should appeal to the five senses: taste (fire), sound (water), touch (earth), smell (metal), and sight (wood). Thus, bug-based Vietnamese finger foods, such as peanut worms, that are picked up with the hands and have a crunch to them, are appealing to both the senses of touch and sound.

The world’s smelliest fruit, Durian (aka Sau Rieng), offers the earth element with its yellow flesh and its stimulating smell (metal). Insects contain tons of protein (earth), which is why they are now being recommended by the United Nations as a sustainable food source and alternative to animal meat.

Now that you know that Vietnamese cuisine comes from a rich cultural heritage, you might have a greater appreciation for the more eclectic Vietnamese delicacies such as coconut worm. If you are ready to be bold on your next Vietnam adventure, then give these dishes a try!

Peanut worms appeal to the senses with their soft exterior and crunchy interior. These large worms come from caves that are deep underground. They eat a lot of sand – thus the crunch. Peanut worms are often grilled straight, or they can be marinated first. Spices such as chili are used for flavor as well as salt and lemon juice. As an appetizer, they go great with a beer.

Shrimp paste noodles are a very popular dish in Northern Vietnam. Typically made with vermicelli noodles, Bun Dau Mam Tom often includes vegetables and protein such as tofu or pork. Kumquat is sometimes added to reduce the stinky smell while adding some sweet flavor. Shrimp paste noodles (bun dau mam tom) are made with a fermented paste of shrimp and salt, which gives them a unique smell that has been associated with “stinky feet.” This may sound strange, but some people truly love this dish – and its funky smell!

Durian is known as the world’s smelliest fruit, but its more generous name is “the king of fruits.” It may seem like something that smells “bad” shouldn’t taste good, but people who love Durian say it’s hard to stop once you start eating it.

With a spiky outer husk, durian fruit has a sunny yellow hue on the inside. The fruit has many health benefits, including improving digestion, managing blood sugar, and enhancing cardiovascular health.

Soups and dishes made from the intestines of animals are common in Vietnam. Cow is just one animal; other Vietnamese dishes can be made from horse and goat intestines. The idea is to utilize the whole animal and not just throw away parts that can be nutritious and healthy.

To make cow intestine soup safely, the cook will wash the intestines multiple times and rinse them with lemon and salt to destroy bacteria. Spices such as ginger are used to improve flavor and smell. The intestines are cooked in milk to become noodle-like. Often additional organ meat is included, such as the kidney, heart, and stomach.

While pha lau is available at many Vietnamese sit-down restaurants, it is often best enjoyed as street food in Vietnam. If you see a Vietnamese street vendor with a line of people waiting for cow intestine soup, it’s probably amazing!

5. Scorpions and Other Whole Insects

You may wonder how you can make a dish out of a scorpion, but the scorpions in Vietnam are massive compared to those found in the American southwest. These arachnids are easily fried to make a crunchy if not scary appetizer. Other popular insect cuisine choices include grasshoppers, crickets, locusts, and even spiders.

Small field mice as well as larger rats are available in Vietnam – sometimes chopped and cooked in a regular stir-fry, other times baked and served whole.

Try not to be surprised if you see a wine bottle in Vietnam containing an actual cobra. Rice wines in Vietnam are often made with snakes or other venomous animals like scorpions. Many of these wines are considered as having medicinal qualities and can include other exotic animal parts such as goat’s testicles.

Coconut worms are bug larvae that feed on coconut trees. The fat, yellowish larvae look like large maggots or worms. Eating coconut worms may seem off-putting, but it is not without its charms.

In places like the Mekong Delta, coconut worms are typically eaten while alive! If you are having a hard time with that concept, you can always try the coconut worms in Tra Vinh, where the larvae are stuffed with peanuts first before being served.

Not for the squeamish, fertilized, or fetal duck eggs are a popular Vietnamese dish. Vietnamese duck eggs are not only considered to be extremely tasty, but highly nutritious, with touted health benefits for improving conditions ranging from anemia and headaches to a lack of sex drive.

Blood soup or pudding is a northern Vietnamese dish made from the raw blood of various animals. This includes duck, pig, or goose, but it is more commonly made of duck blood. The blood is combined with fish sauce, meat, and vegetables, turning it into a jelly-like substance. Spices might include pepper, coriander, mint, and chili. This dish packs in iron and protein.

Vietnam has many beautiful sights and experiences to offer the adventurous traveler. Its unique food only adds to its charm. There is only one way to enjoy Vietnam’s authentic street food, fine dining, and other delicacies – including the infamous coconut worm – come visit!  Vietnam Visa makes getting your visa easier than ever! Start planning your Vietnam trip today!