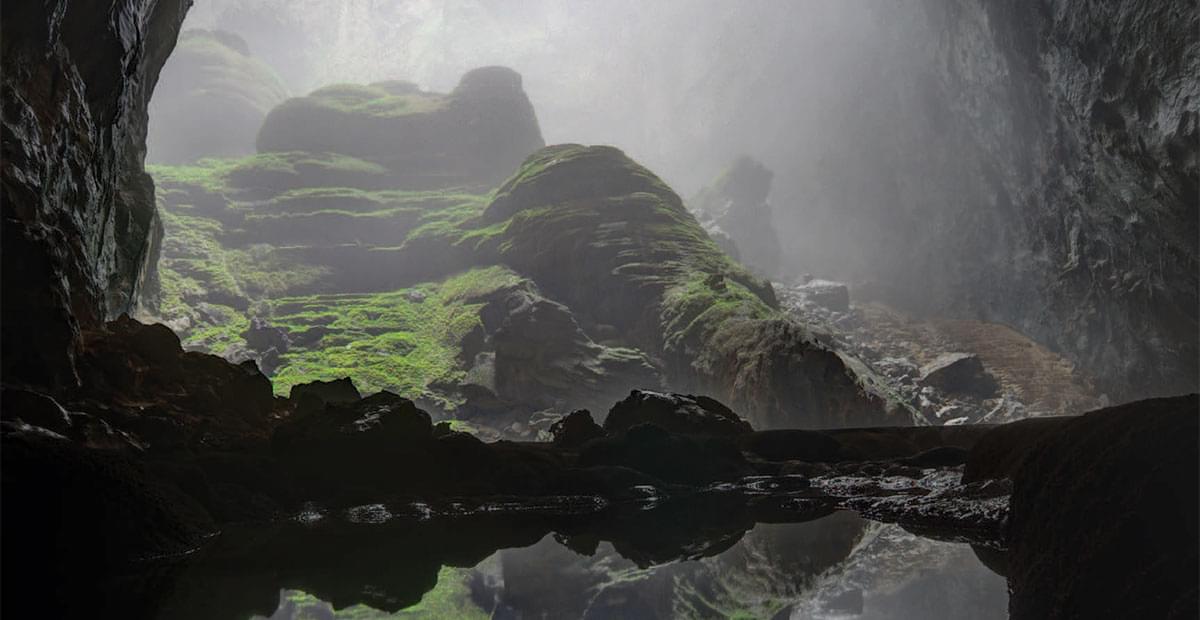 During your next trip to Vietnam, do you want a challenge? Do you want an adventure more amazing than most tourists can dream of? There are many exciting places to visit in Vietnam, but none are quite like Hang Son Doon.

A team of British divers recently found that the largest cave in Vietnam by volume, Son Doong Cave, is even larger than previously thought, as it connects through an underground river to another large cave, Hang Thung. This creates the largest cave system in the world.

The total volume of Hang Son Doong is 1.36 billion cubic feet (38.5 million cubic meters), about double the volume of the previous record-holding cave. The caverns could swallow a major city block, including skyscrapers 40 stories tall.

Son Doong is about 5.8 miles (9.4 kilometers) long. If you’re able to join a tour of it, you can spend several days trekking, climbing, camping, and taking unbelievable pictures.

How You Can Experience the World’s Largest Cave Passage 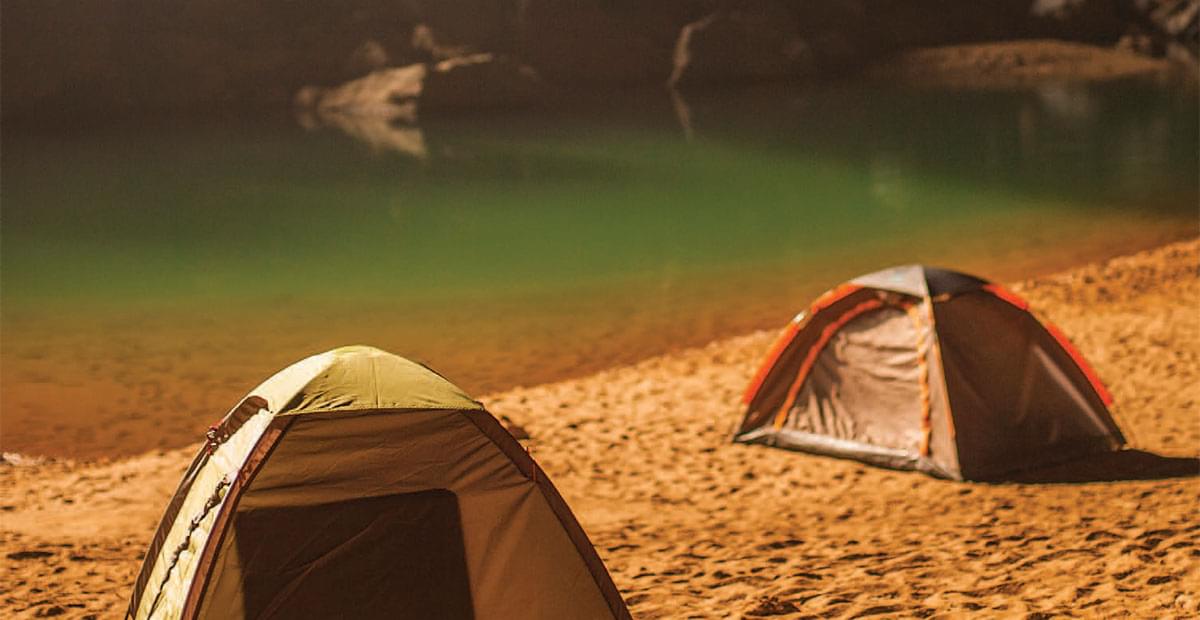 Only 1,000 tourists per year can enter these famous caves, as of 2019. To reserve a spot in Hang Son Doong, you can contact exclusive excursion provider Oxalis, a tour company known for its high standards of safety and responsibility.

If you apply for a Vietnam visa and take part in an expedition, you’ll be able to: 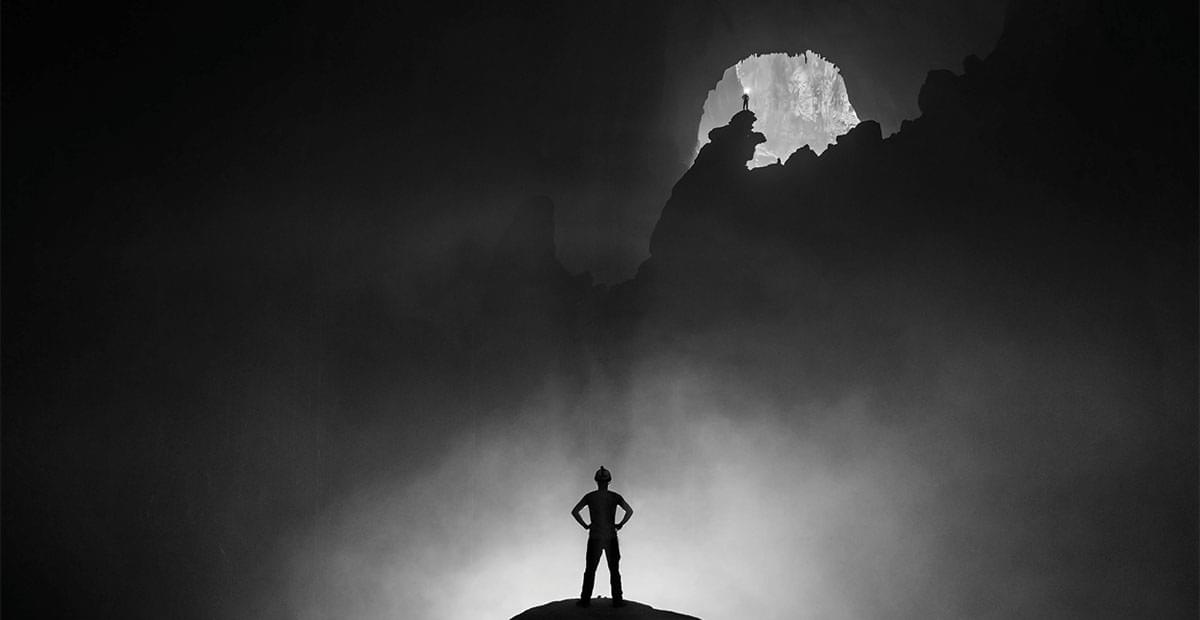 Some caverns in the passage are large enough for a passenger jet to park inside. Small clouds even form near the ceiling. In other sections, jungle grows inside the cave, because the roof has opened and allowed seeds and sunlight to enter.

Of course, large stalactites and stalagmites abound. The tallest stalagmite on record is there, at 262 feet (80 meters). Watch for other phenomena, such as unusually large cave pearls, which are spherical calcium formations.

This tour is exciting and difficult. You’ll have to use climbing equipment to descend through the entrance and to climb the Great Wall of Vietnam. This requires a certain level of fitness physical. In addition, the price of a tour is $3,000 USD, or approximately (these estimates are subject to current exchange rates): 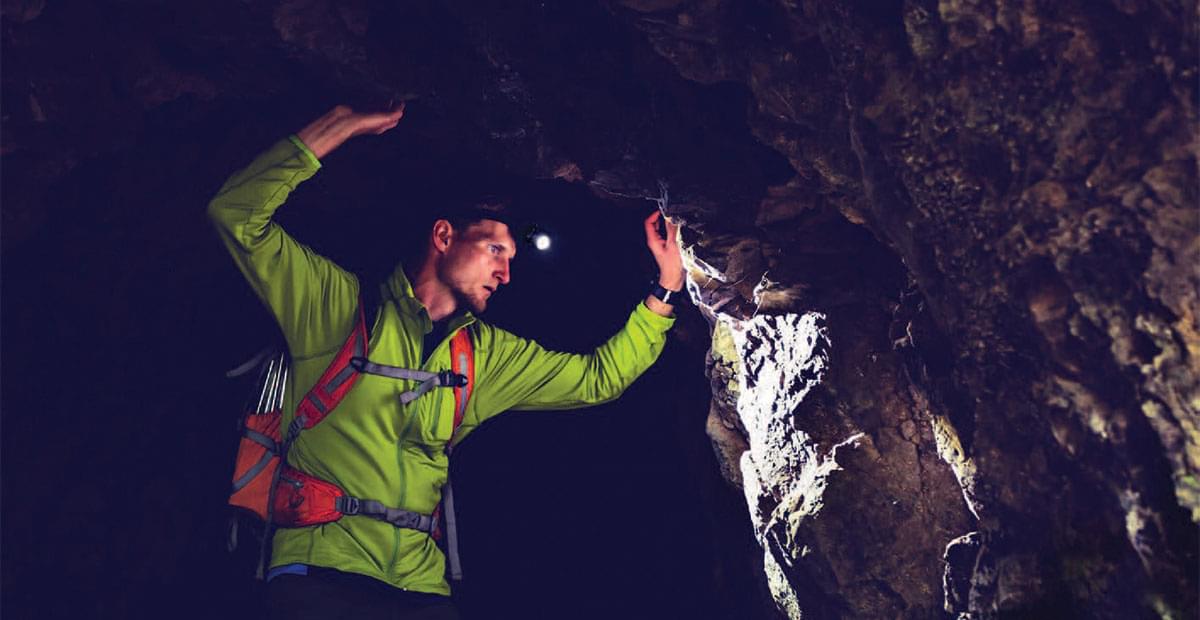 Son Doong cave was first explored only about 10 years ago. During a storm in 1990, Ho Khanh discovered the entrance to it in the jungle near his village. For many years, he couldn’t find the entrance again.

Finally, he rediscovered it and led an exploratory team there in 2009. When they entered Son Doong, they realized that they were probably the first humans to have ever entered it, because no human tools or other signs of activity could be found.

From One Discovery to More

The leader of the first expedition recently invited a team of accomplished British divers to explore the waterways of the cave. They confirmed its connection to Hang Thung, another large cave in the area, further establishing that the world’s largest cave is in Vietnam.

Ho Khanh, the discoverer of the cave mouth, continues to be involved with Hang Son Doong, leading groups to the cave and organizing support teams for the expeditions. 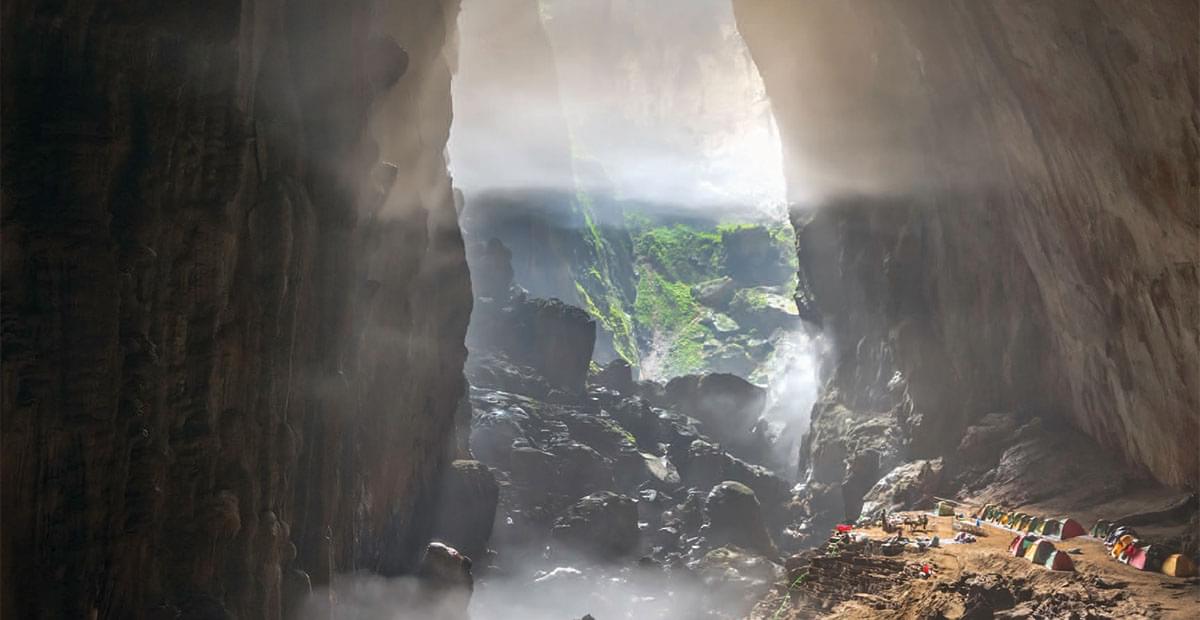 Get Your Vietnam Visa Quickly

If you want to explore famous caves in Vietnam, there’s none more amazing the Hang Son Doong. You can check availability and sign up for the next expedition directly with the tour company.

What are you waiting for? Check out the relevant fees on our website, and apply for your Vietnam visa today. Hang Son Doong awaits! 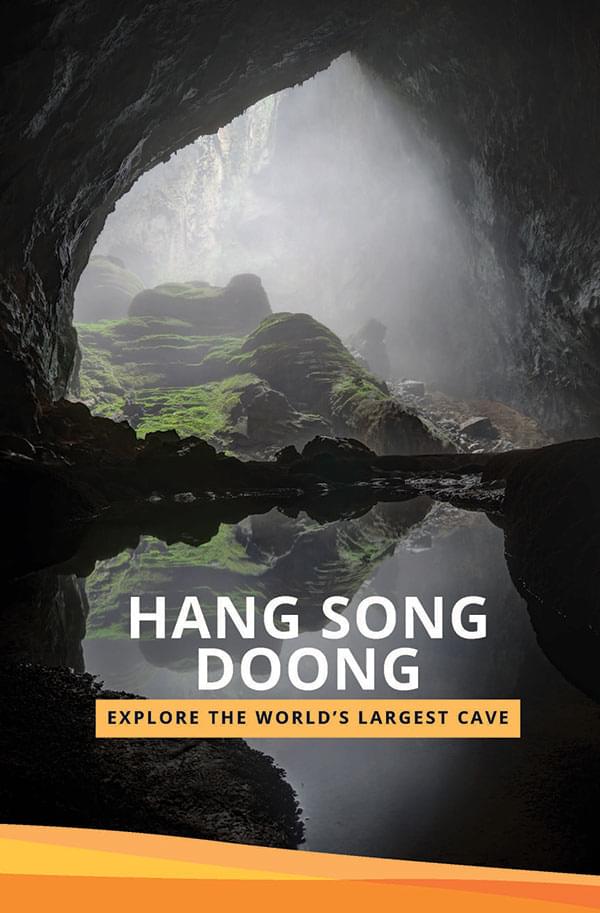